We offer you all the players infected with Corona virus:

4 players from Brooklyn Nets infected with Coronavirus, including Kevin Durant, and the names of the other players were not revealed 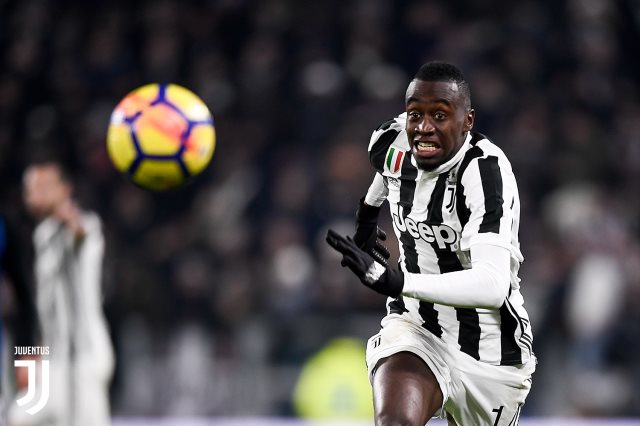 Espanyol announced the presence of 6 patients among its first team, between players and technicians, without revealing their identity. 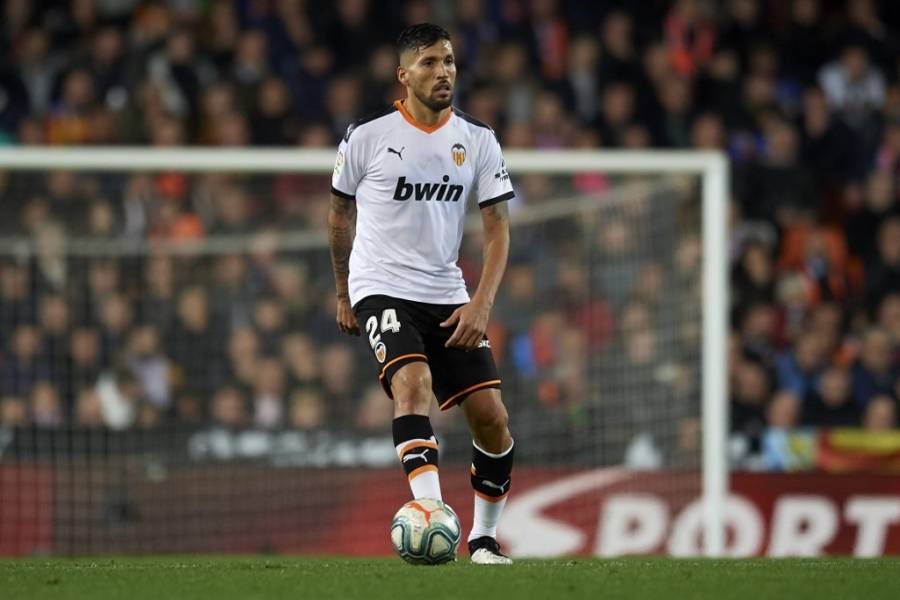 Valencia international Argentine star Ezekiel Garay confirmed his infection with the Corona virus through a message he published through his official account on “Instagram”, stressing that he is in good condition and following the health instructions necessary to overcome the disease. 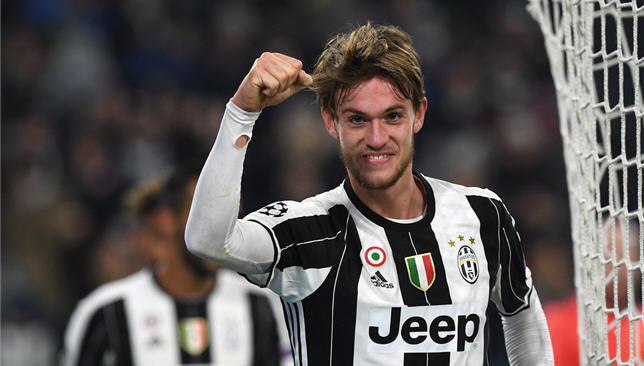 Medical tests have proven that Real Madrid basketball player Thompkins was infected with the Corona virus, putting the entire club in quarantine.

Real Madrid announced that it had sent all members of the football and basketball teams to quarantine, at their homes, after it was confirmed that one of the basketball players was infected with the virus.

He said in a statement on his website: “Real Madrid announces that the result of testing one of the club’s basketball players was positive after examinations of the Covid 19 virus.”

He added, “Starting now, the club follows the recommendations of imposing quarantine on basketball and soccer teams, as the teams share training pitches.”

Football stars are infected with coronavirus